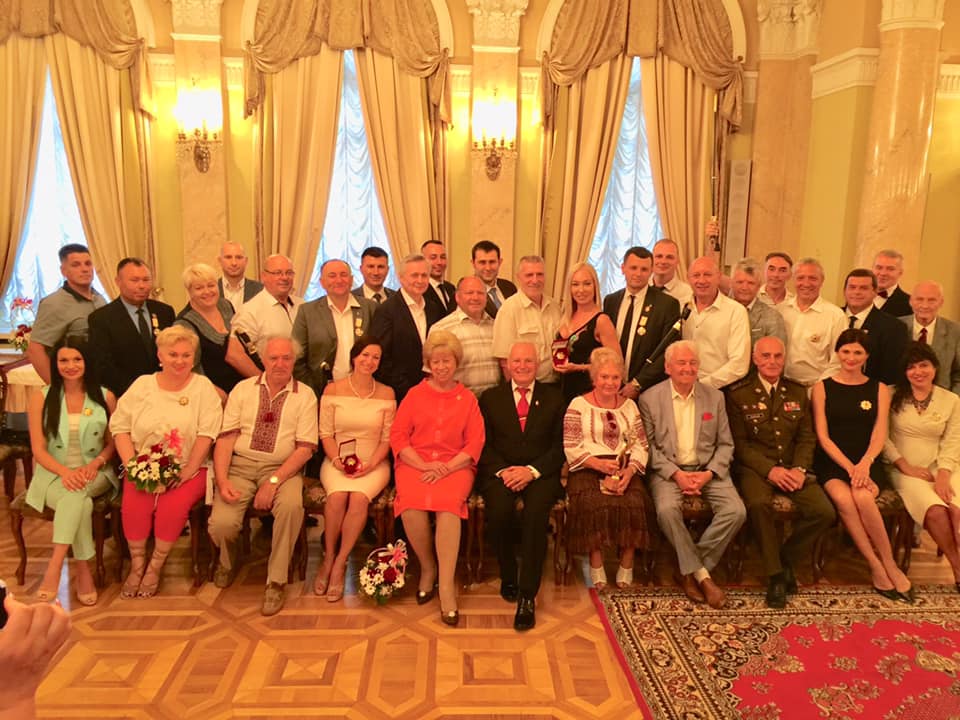 On the occasion of the Constitution Day of Ukraine, the Assembly of Business Circles celebrated the best enterprises of Ukraine at the Solemn West in the Mariinsky Palace. MAKAUDITSERVICE was awarded the title of “The best enterprise of Ukraine in the field of accounting and auditing”. Zamai Oleh Olehovych, General Director of MAKAUDITSERVICE, received a personal award for Achieving Leadership Positions in Enterprise Management and a significant personal contribution to the Socio-Economic Development of Ukraine in the form of the Leader of Ukraine Order.

The Assembly of Business Circles (ADC) is an international public organization of leading craftsmen, businessmen, educators, scientists and cultural figures, and journalists. The First Congress of Business, Scientific and Creative Circles of Ukraine was founded in December 1998. Supported by the President and Governments of Ukraine. In 2003, after the signing of the Charter of Cooperation with the European Business Assembly (UK) in London, the Assembly of Business Circles received the status of “international”.

At present, ADC is a subsidiary of the European Business Assembly and operates under its auspices in 65 countries.

ADC considers its mission to be the consolidation of the efforts of leaders in the PROFESSIONAL Sphere of activity for the development of INTERNATIONAL COOPERATION.